Kazakhstan to export 2.2 million tonnes of wheat in 2019 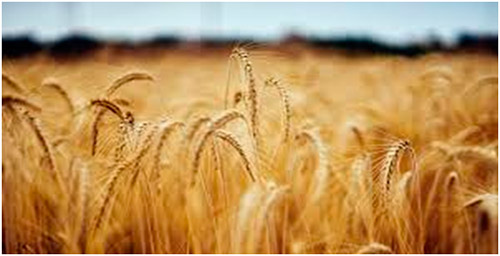 According to his calculations, the carry-over balance will be 2.9 million tonnes.

“Therefore, it would be wrong to say that there is a shortage of grain among processing enterprises,” the minister highlighted.

“Of these, wheat was 4.9 million tonnes. The rest is the export of barley and other crops,” she said.

This year, Kazakhstan plans to start exporting wheat to Georgia and Iran and increasing exports to China to 1 million tonnes.

“The Central Asian region and Afghanistan are traditional markets. Now we also have China becoming a traditional market. In January, we signed a memorandum on wheat supply with Iran – Iran has been closed for us for the last three years. We are also working on Georgia. Earlier, we were actively presented there, then we reduced it to a minimum. Now we want to restore volumes back. Thus, we are working to restore our positions where we were previously present and open new markets,” said Issayeva.

According to her, Kazakhstan has significantly increased exports of grain and flour over the last year to the Chinese market.

The vice minister said that there are requests from Iran.

“Iran now has processing capacities of 25 million tonnes. This country produces 12-12.5 million tonnes. Accordingly, their businesses have turned to the Iranian government to allow them to import Kazakh and Russian wheat. Iranians are interested in processing our grain and further re-exporting flour and other products to the markets of neighbouring countries. That is, we are only required to produce high-quality grain, supply them, and then the Iranian millers will further process and sell some of the flour in the domestic market, but another part to be exported to third countries,” she explained.

“We have a stable 8-9 million tonnes per year – this is our potential. And when we collect a record high harvest, and we had a very good one last year – we collected 22.8 million tonnes, then we allow ourselves to send the excess for export. Therefore, it turned out that last year we exported 11.7 million tonnes of grain crops,” she said.

← Back to previous level